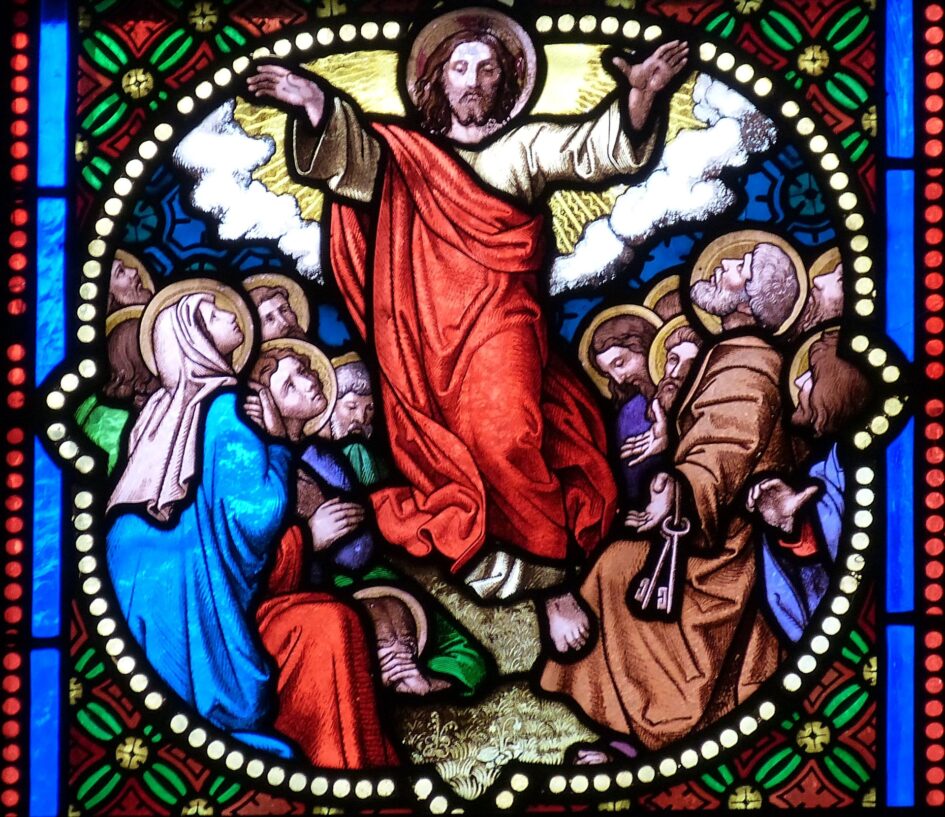 He was committed to inter-faith dialogue and was one of the founders of the Council of Christians and Jews an organisation that still works tirelessly today to counter antiSemitism and other forms of intolerance in Britain and around the world. His influence also led to the formation of the British Council of Churches and the World Council of Churches. He was passionate about economic and social reform and was a noted champion of the poor. In 1942 his book “Christianity and the Social Order” was published to critical and popular acclaim. This book was his vision of what would constitute a just post-war society and his work is credited with helping lay the foundations for the modern welfare state. (See ChurchofEngland.org)

Why do I mention this? It is to introduce his famous quote, which has been quoted in various forms but the most accurate is as follows:

“The Church is the only organisation that does not exist for itself, but for those who live outside of it.”

The last words of our Lord Jesus Christ on earth was to his disciples, those who would soon form the basis of the Church. We recognise it as the great commission, the reason for the establishment of the Church.

Mathew 28: 18 (CEV) Jesus came to them and said:
I have been given all authority in heaven and on earth! Go to the people of all nations and make them my disciples. Baptise them in the name of the Father, the Son, and the Holy Spirit, and teach them to do everything I have told you. I will be with you always, even until the end of the world.

This is still the purpose of the Church today. Much has been said about the need to go. Logic would tell us that if we are asked to go and make disciples then it must be outside of the church building, indeed outside of the group of people which we call the local Church, the small part we have in the Christians who are God’s Church throughout the ages.

It is obvious to say that in today’s context the majority of people are not going to just walk into a church building, unless of course it looks like a coffee shop or a suite of rooms that anyone can hire for local business or community use.

Which brings me back to the quote from William Temple. As a Church in Dawlish we have the opportunity to offer our resources to the local community. To exist not for our own benefit, but for those who are not yet part of our group, but we pray that they may meet the person who sends us out, and fall in love with him, in the same way someone, a parent or friend, invited us to walk with Jesus and we responded positively and seek to follow the example he modelled for us.