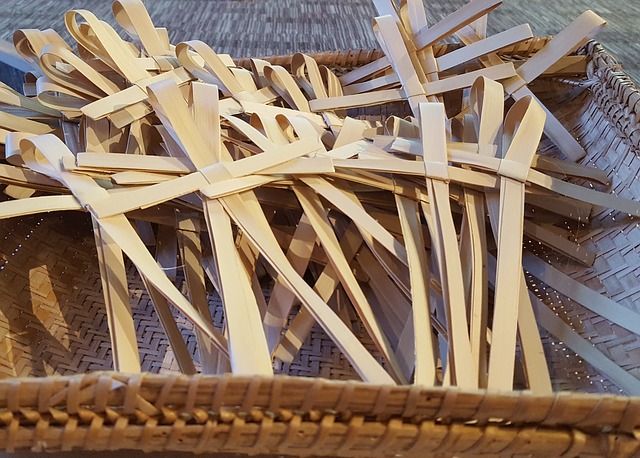 On the first Palm Sunday, a week before the Jewish Passover, Jesus entered Jerusalem. He was welcomed by crowds of people waving palm branches and shouting “Hosanna”. They expected a revolution against the occupying Roman authorities, but this was not the way Jesus was going to bring his Kingdom. His Kingdom would come, not through revolution and sword, but by sacrifice. A few days later that same crowd would be crying out for him to be executed.

In 2010 we were in Egypt on Palm Sunday and as we were driven through Cairo we saw the Coptic Christians leaving Church waving their palm leaves folded into crosses. They too would have liked a regime change. In 2010 there were car bombs outside Christian churches, others were burnt down, and Muslim gunmen opened fire on Christians leaving church services. Mny were killed. In 2011 there was a revolution, leading to the military taking charge, elections bringing the Muslim Brotherhood to power and the election of President Mohamed Morsi the following year. Christians in Egypt make up only 5-10% of the population, things are never easy for them. According to the constitution of Egypt all new legislation must implicitly agree with Islamic law. I wonder how I would live under such a regime?

Amongst the many, many ancient temples and burial sites we saw on that holiday, as we look back, one of the highlights was seeing that Christian congregation spilling out of church across the road, demonstrating their faith openly. Carrying their palm crosses as a symbol of their living faith in Jesus. All the other temples and tombs celebrated the dead.

This leads us to examine our own situation. We live in a society where we are free to believe what we like. This past year however has shown us that it is possible for the government to shut down all gatherings, including religious services, with obvious good reasons for doing so, but it does demonstrate the fragility of our situation. My point here is that we should be making the best use of our time and resources to extend God’s Kingdom while we are free to do so.

During lockdown people have been more open to discuss spirituality. We have all been stopped from our normal way of life. Very little recreation is allowed, shopping ceased except for essentials and no meeting socially. When we are deprived of these things, people have been looking for the true meaning of life. We know that this is only found in relationship, not just with each other, but with our creator, God himself.

It is great to connect over the internet with friends and family, but we do miss meeting with them in person. We can connect with God personally, we have a means of two way communication, through the Holy Spirit and prayer. I am sure most of us have missed the ability to meet together for corporate sung worship and experience together our relationship with God. We look forward to the days ahead when we are again able to do so.

Virtual church and ‘Zooming’ are no substitute for meeting together in person. We look forward to when our faith gives way to sight and we will meet together with those who have gone before us and we will fully enter into the future relationship Jesus has prepared for us, with him, where, in the words of 1 Corinthians 13 : 12 (CEV) Now all we can see of God is like a cloudy picture in a mirror. Later we will see him face to face. We don’t know everything, but then we will, just as God completely understands us. For now there are faith, hope, and love. But of these three, the greatest is love.