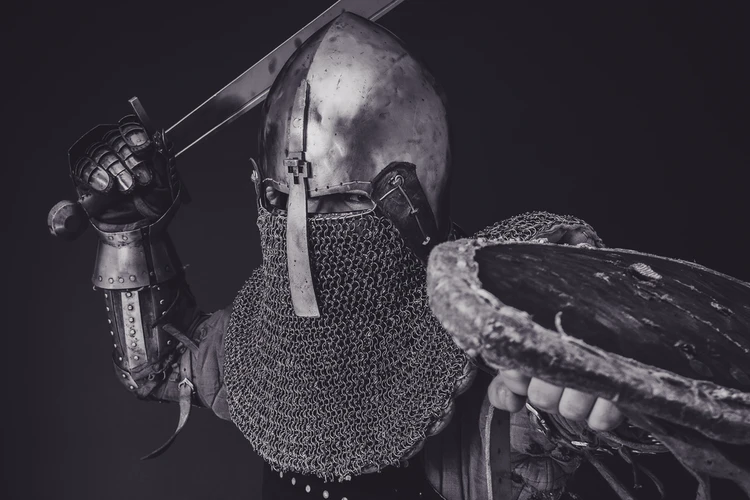 Power and Authority
God is the creator and has ultimate power (ability to do something) and authority (the right to do something) over his creation. At the creation God gave Adam, and his descendants, who are made in God’s image, the authority to have ‘dominion’ over the earth. Adam named the animals not God. Genesis 1:27-28 (CEV) So God created humans to be like himself; he made men and women. God gave them his blessing and said: Have a lot of children! Fill the earth with people and bring it under your control. Rule over the fish in the ocean, the birds in the sky, and every animal on the earth. God was going to rule the earth through mankind. Although Adam disobeyed God there is no record of the dominion over the earth being revoked. Although the fall made it a lot more difficult. So as mankind we have God’s authority to look after the earth. As Christians we have God’s power working through us, and a knowledge of God’s will through the Holy Spirit. This is our destiny and defines who we are!

In her book The Prophetic Warrior * Emma Stark says that angels have power but no authority, they wait until God sends them on a specific mission with His authority. They then return awaiting the next task. Some angels used their power without authority (led by satan) and they were excluded from heaven. This means satan has power but no authority to be able to do anything. We see that in the case of Job God gave satan some limited authority to test Job, but without authority satan can do nothing. So if we expect a situation where satan will tempt us, or we wait for spiritual backlash from him because we have done something good, then this gives satan the authority to attack us! Our expectation gives him the authority. We must transform our minds, the way we think, not to give satan a foothold in any way.

The kingdom of heaven and the kingdom of darkness are not equal opposites. Darkness has no authority to do anything at all!! The smallest light will dispel the surrounding darkness.

This has a bearing on our attitude to spiritual warfare.
1 John 4: 4 (CEV) Children, you belong to God, and you have defeated these enemies. God’s Spirit is in you and is more powerful than the one that is in the world. Hebrews 12: 1-2. (CEV) Such a large crowd of witnesses is all around us! So we must get rid of everything that slows us down, especially the sin that just won’t let go. And we must be determined to run the race that is ahead of us. We must keep our eyes on Jesus, who leads us and makes our faith complete. We run the race well because we fix our eyes on Jesus, not on our circumstances. The battle is a spiritual one, a battle for the soul, our natural instincts (body and soul) lead to error, but our spirit, together with the Holy Spirit leads to truth. Not a physical fight here on earth, the battle that has been fought is a spiritual one and won already by Jesus. Ephesians 6:12. (CEV) We are not fighting against humans. We are fighting against forces and authorities and against rulers of darkness and powers in the spiritual world. We must bring the reality of the ‘not yet’ of God’s Kingdom “on earth as it is in heaven,” right now! Jesus’ victory is ours, it is our choice, do we believe or not?

In Genesis we read “God said” and creation happened! Speech is very powerful. Our tongues have great potential for praising and curses (see James 3: 3-10). v10 (CEV) . We praise our Lord and Father, and we curse people who were created to be like God, and this isn’t right. We should always speak positively about ourselves and others. So how should we live? We should always speak truth; be eager for mission (the gospel); partner with the Holy Spirit; and pray. It is a lifestyle 24/7.

I would like to finish with a quote that reminds us that our battle has already been fought and Jesus has obtained the victory already. We should seek God’s purpose for our lives and in following his direction we will experience the greatest sense of fulfilment, in our lives. Oswald Chambers ** reminds us that “in the spiritual realm, victory is won, not by fighting, but by surrender”.

*The Prophetic Warrior by Emma Stark Publisher : Destiny Image Publishers (12 May 2020)
** Oswald Chambers was an early-twentieth-century Scottish Baptist and Holiness Movement evangelist and teacher, best known for the devotional ‘My Utmost for His Highest’.